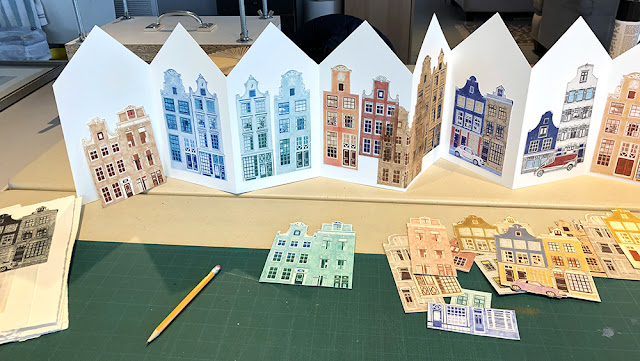 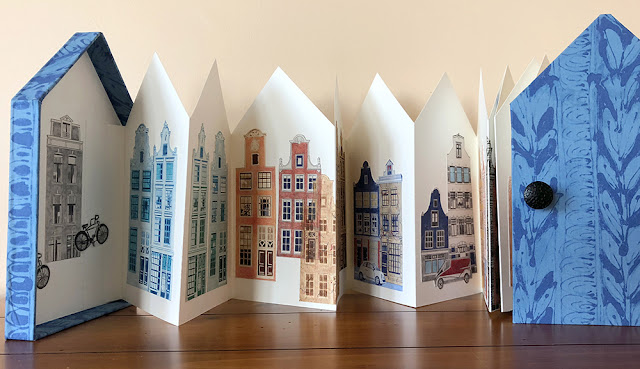 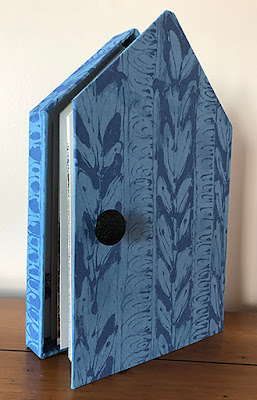 Last fall my husband and I took a trip to Amsterdam Holland and I was really intrigued by the wonderful characteristics of the Amsterdam canal houses; colors, shapes and how many are leaning forward or against each other. It was explained to us that property is taxed on its width not height - thus the reason the houses are so narrow and so tall. We were also told that canal houses were built on swampy land along the canals many years ago. Time has passed and many are starting to sink into the wet land as well as their support beams are decaying causing them to begin to lean. We saw construction on many houses that foundations were being replaced and newer support beams were being added for support.

I took many photos of the different houses and returned home thinking of how I could create art  with images of these wonderful houses. I decided to create an accordion book illustrated with colored intaglio etchings. I enrolled in a solar plate etching class and created six etching plates from graphite drawings that I had done of the Amsterdam canal houses. I even added a car, mini bus and some bikes. I experimented by printing the plates with different colored inks and on different types of papers. I created some with  chine-collé rice papers (glued) onto the printmaking paper as I ran the etching through the press.

I took the finished prints and cut out the canal house shapes and hand colored some of the windows, door and facades of the houses for added interest. I then decided on an arrangement and glued the canal houses onto a house-shaped accordion paper. The top photo shows the many cutouts I worked with as I decided on a layout for the pages.

The final step was to create a "house" shaped box in which to fit the accordion book. I shaped and glued book board into the box and covered it with handmade book cloth. I added a little door knob to the box.

I worked on this project from January though April of this year. It took me a while to create and execute the concept but I really enjoyed it and probably have enough prints for another book.

I hope you like it also! It will be part of my upcoming exhibit at the Providence Art Club, Providence, RI opening Sunday, June 2nd in the Castelnovo Gallery.
Posted by Kendra at 8:25 PM 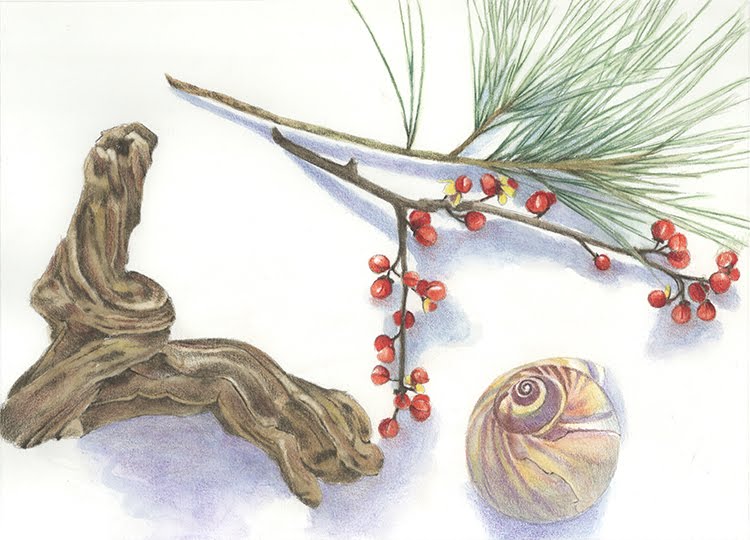 Order My New Book on Amazon! 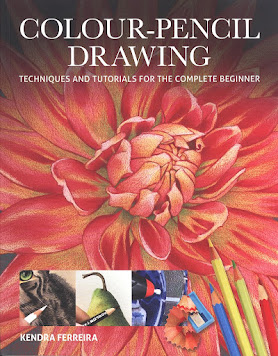 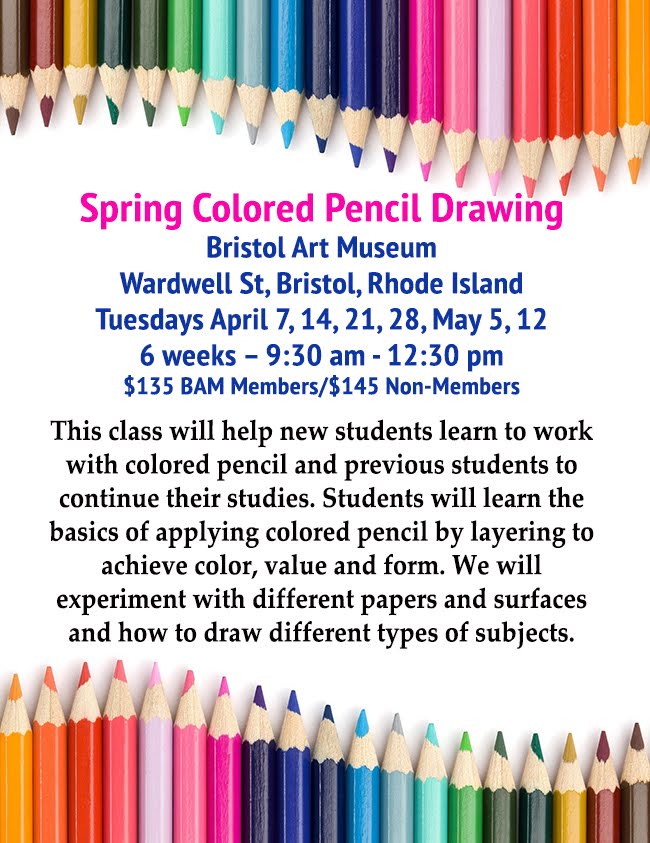 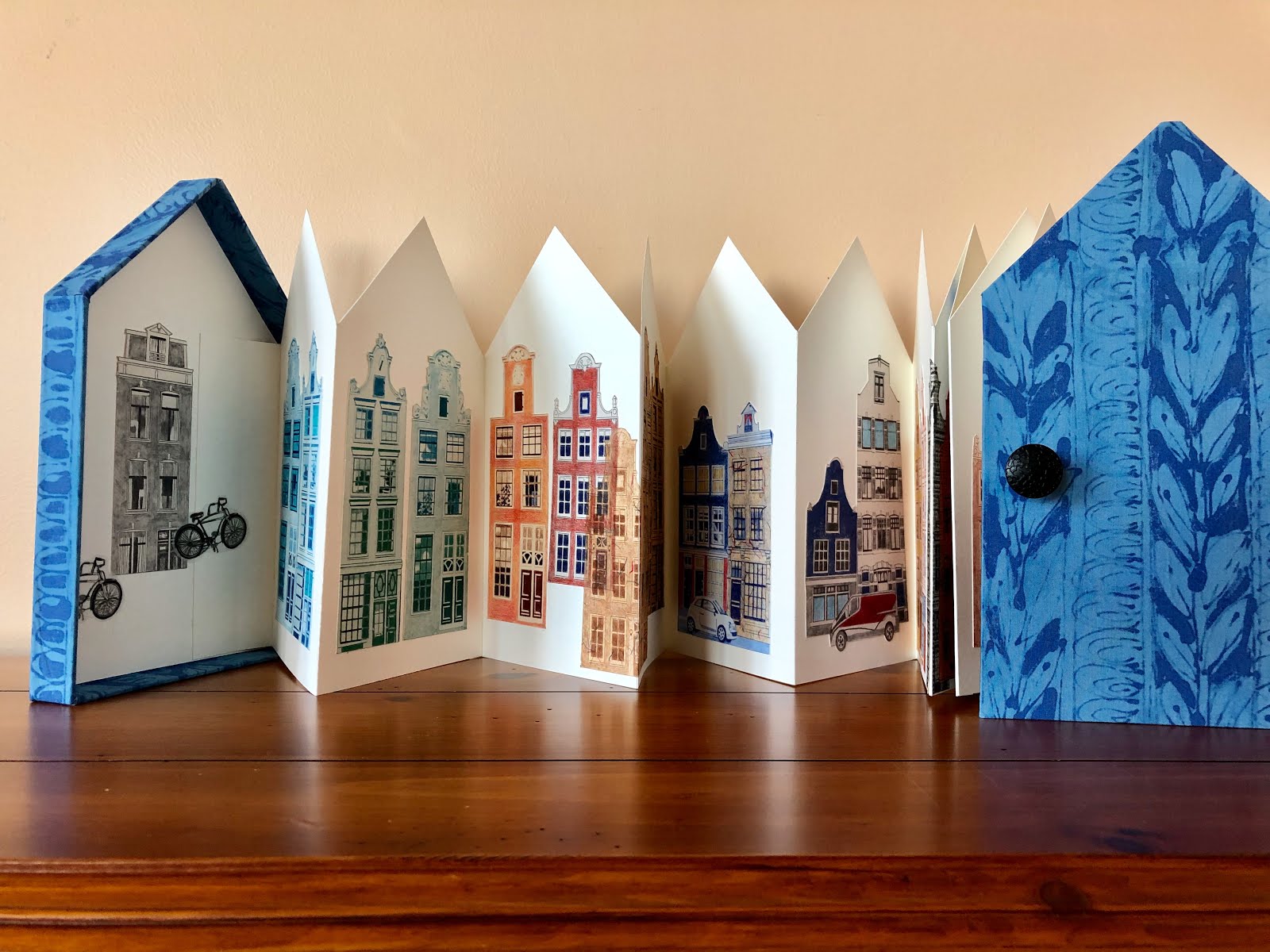 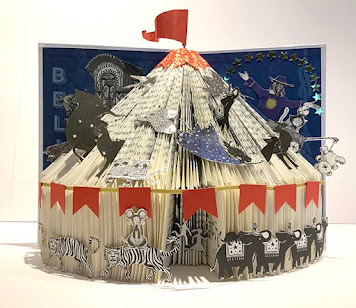